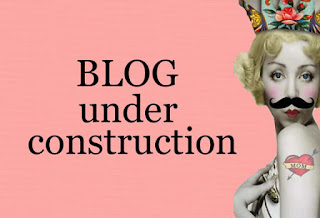 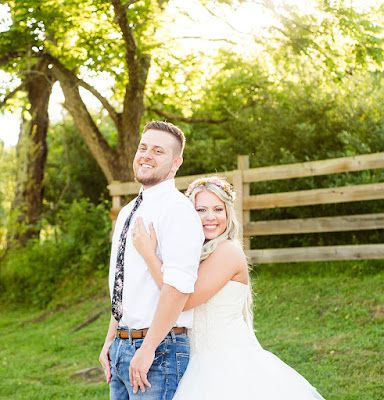 Sean is a very kind and caring man who is now my son. He is the type of person that you want in your life and we couldn't ask for a better young man to marry our daughter.

In December 2016, Sean started having lower back pain. For six months Sean went to multiple visits with chiropractors, physical therapist, doctors, and massage therapists. During this time Sean did not receive any answers to explain his pain. In June of 2017, Sean married his best friend, Ashley, and they proceeded to plan for their future together.  A couple of weeks after their wedding, Sean’s back pain started to get worse. Daily tasks like walking, sitting, and standing started to become harder and sometimes impossible to do. This was very disheartening to an active guy like Sean.

In August of 2017, Sean went for an MRI where the doctor’s found a tumor wrapped around his spinal cord. On August 31, Sean had surgery to remove the tumor. After the tumor was removed, Sean’s back pain was gone and he was relieved to feel like his old self again.  A week after surgery Sean learned that the tumor removed from his back was a rare form of cancer known as Ewing Sarcoma. Ewing Sarcoma is a bone/nerve cancer normally found in children between 10-20 years of age. Sean’s tumor was found at the age of 30 which makes his case extremely rare. Sean and Ashley were recommended to see specialists at the Cleveland Clinic to determine the best way to fight this cancer.

In November 2017, Sean started his journey with chemo. Sean must complete 14 weeks of inpatient chemo, to which he has completed 7.  He is hospitalized every other week to receive his treatments.  Sean has also recently started six weeks of targeted radiation treatment along with the chemo. Due to his extensive treatments, they were also referred to a fertility specialist in the hopes that one day they will be able to have a family. For Ashley and Sean the first year of their marriage will mean partial loss of income, travel expenses, living in and out of hospitals, medical bills, and fertility treatments that are not covered by insurance.

We would appreciate any help you would like to give this young couple just starting their lives together, be it donations, sharing our fundraiser link or saying a prayer for them. Thank you so much. 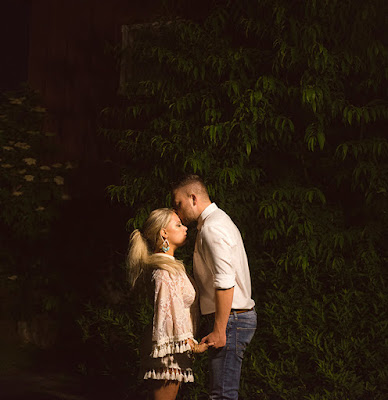